How do I create the “Glitches” series images?

The sensor on my Canon Digital Ixus 90is developed (ha ha) a fault, as some of them do, producing a variety of distorted images. I found some of these oddly fascinating and rather than repair or discard the camera I saw an opportunity to experiment and see if I could use it to create unusual abstract art.

The Ixus continues to misbehave and I continue to experiment with it. Unlike “regular” photography, harsh light sources, high levels of contrast and reflections are particularly effective at producing spectacular images, and the same subject can generate very different results, depending on the strength of the light, angle and distance (“Doorway” is a perfect example of this).

Many images are predominantly subtle shades of violet with blurred subjects that almost seem to have been brush painted, while others produce flares of colour in blocks and lines, juxtaposing angular hard edges with rounded and soft areas.

Not to everyone’s taste I know, but that’s art for you…

These images are as recorded by the camera, mostly unedited (some are rotated and have minor cropping). Here are some examples of the results alongside the original object/scene taken with a “normal” camera:

“Doorway” – the side door of our old house: 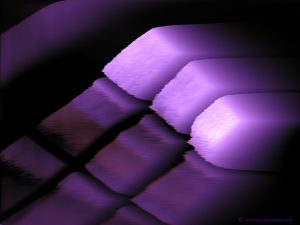 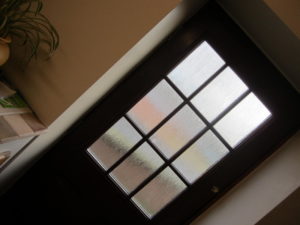 And the same “Doorway” from another angle: 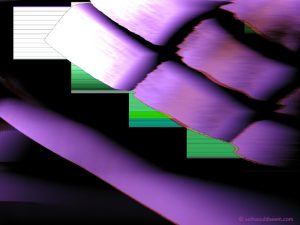 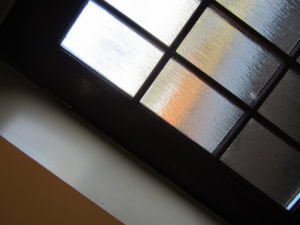 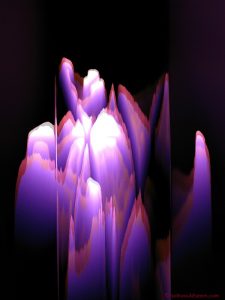 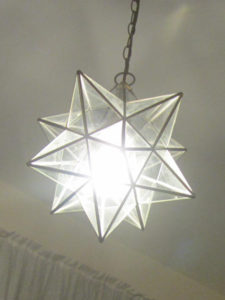 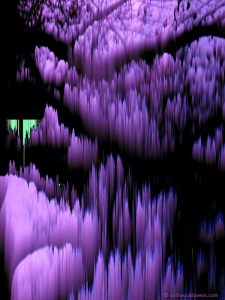 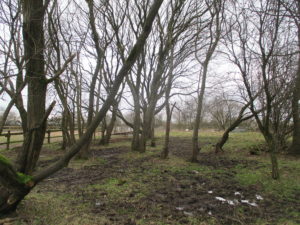